In order to assist the efforts of Ben Scott and The NC3 to provide free online bouldering guides, I'll be adding supplemental information on Fire The Rig such as the Mini Guide below. (As a note, the grades, FA claims, and star ratings are based on consensus of the local crew currently wrestling the pebbles)
Emily Dudley fires King Fin,V4 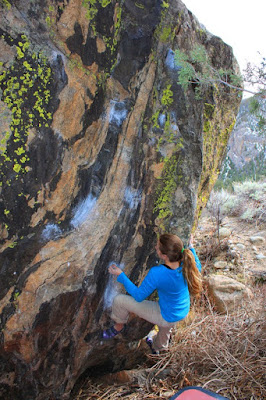 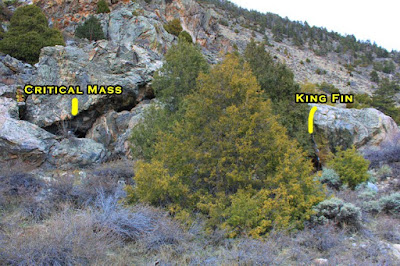 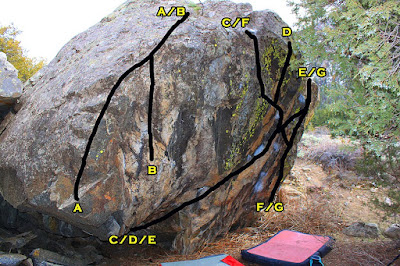 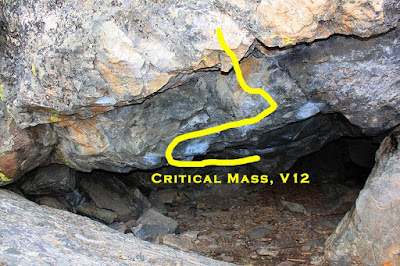 Nice Paul. Thanks for writing that up.

I'm only questioning F. Shambo's Rig
Thats a Hank Jones problem from 1999 Yo!
no name of course though....

King Fin is by far the best of its grade in the Poudre. Soooo gooooood.

Ridin' Spinnaz gotta get the NAZZZ on there.. haha cool good job!